Ryan Tanel dives deep into syndications with a learner’s mindset 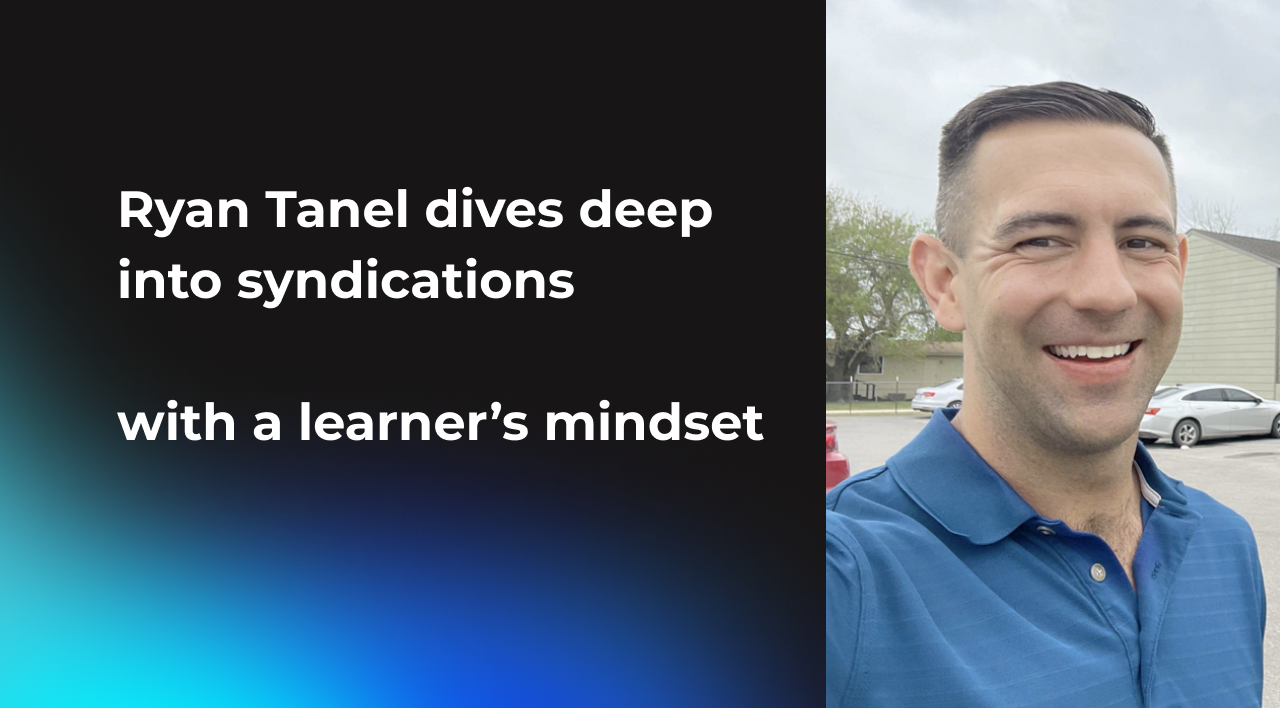 Ryan Tanel, a former residential mortgage broker, turned syndicator, recently closed on a 32-unit property in Texas. While some syndicators may shut an eye to deals with less than 60 units, Ryan dived headstrong with a learner’s mindset into his first syndication deal.

As one of the 3 general partners in the deal and a silent investor, Ryan was hands-on with acquiring the property. From underwriting to due diligence (i.e., talking with the bank and insurance companies), Ryan had “luck, faith, and belief that he’ll figure it all out.” That is exactly what Ryan did with the help of his team and mentors on call if he had any questions or needed a second opinion.

The University of Texas at Austin alumnus started his career in radio and television in Los Angeles. Still, he soon made the leap into real estate by moving to Austin with only $10,000. He spent the next few months networking and talking to anyone in the industry who would listen. He soon found his luck after being hired as a mortgage loan officer.

From there, a senior mortgage loan officer taught him the ropes of building a rental portfolio, where he purchased his first duplex. Ryan always knew he wanted to close large-scale commercial properties and pivoted into syndications after being introduced to the niche by a friend. While Ryan searched the internet for information, he did not let analysis paralysis stop him. Instead, he committed action.

His “why,” like so many of us, is financial freedom and having ownership of his time. Life can become mundane and repetitive with the same routine and “living for the weekend.” Ryan does not believe in ‘chasing happiness’ but rather enjoys the process of the upfront work so that he can reap the rewards later in life. With this philosophy, Ryan has continued to work on hard underwriting, leveraging his connections with brokers and scaling his team by hiring VAs.

He advises new syndicators to be consistent with outreach, whether attending networking events or posting on social media. By publicizing your name, industry leaders will see that you are committed and taking action. It is also one of the following projects Ryan is working on – increasing social media presence and brand awareness to help with future capital raising.

Ryan also encourages newbie sponsors to dream bigger and find mentors. He was able to build his rental portfolio and acquire his first large-scale deal through the guidance of mentors. It is always wise to align yourself with those who have achieved what you want to do – there is no need to reinvent the wheel. Find the proven path and the ‘secret sauce’ and uniquely implement that ingredient.

Another helpful pointer is to invest in education. Most masterminds can cost up to tens of thousands of dollars which is a high cost of admission. But a single mistake can be even more costly and detrimental to a sponsor’s reputation. The tuition price is less on the educational content but more on an access fee to join the network of high caliber, vetted syndicators.

Lastly, Ryan advises that it is easy to get burnt out, so take breaks and set boundaries, “be kind to yourself; you will grow more when you’re happier.” There is no limit on deals and profits one can make, like in entrepreneurship. However, setting work limits will avoid exhaustion. One of the main reasons people get involved in real estate is to have more ownership of their time to enjoy the small wins like a skiing trip to Aspen or even a glass of champagne! 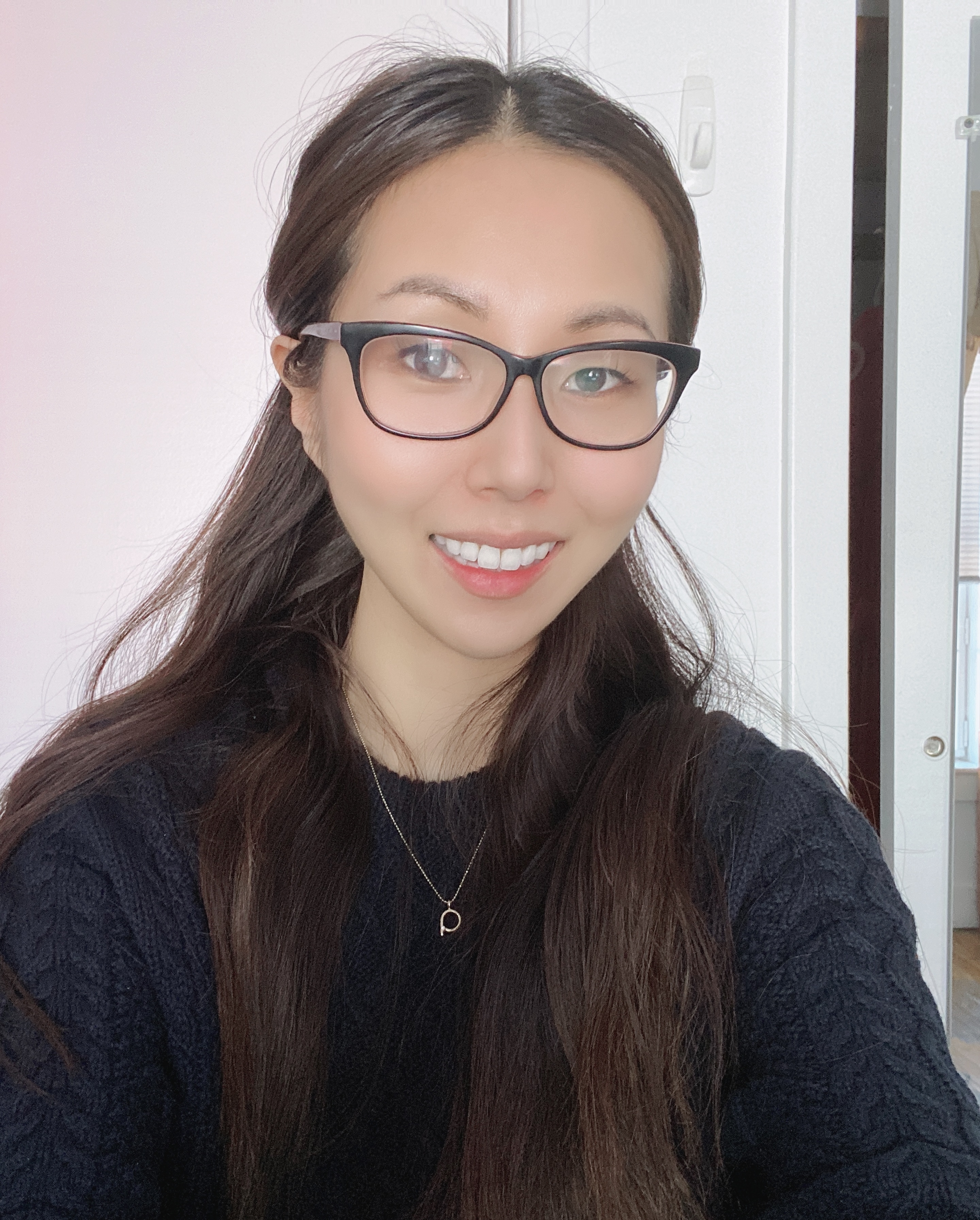 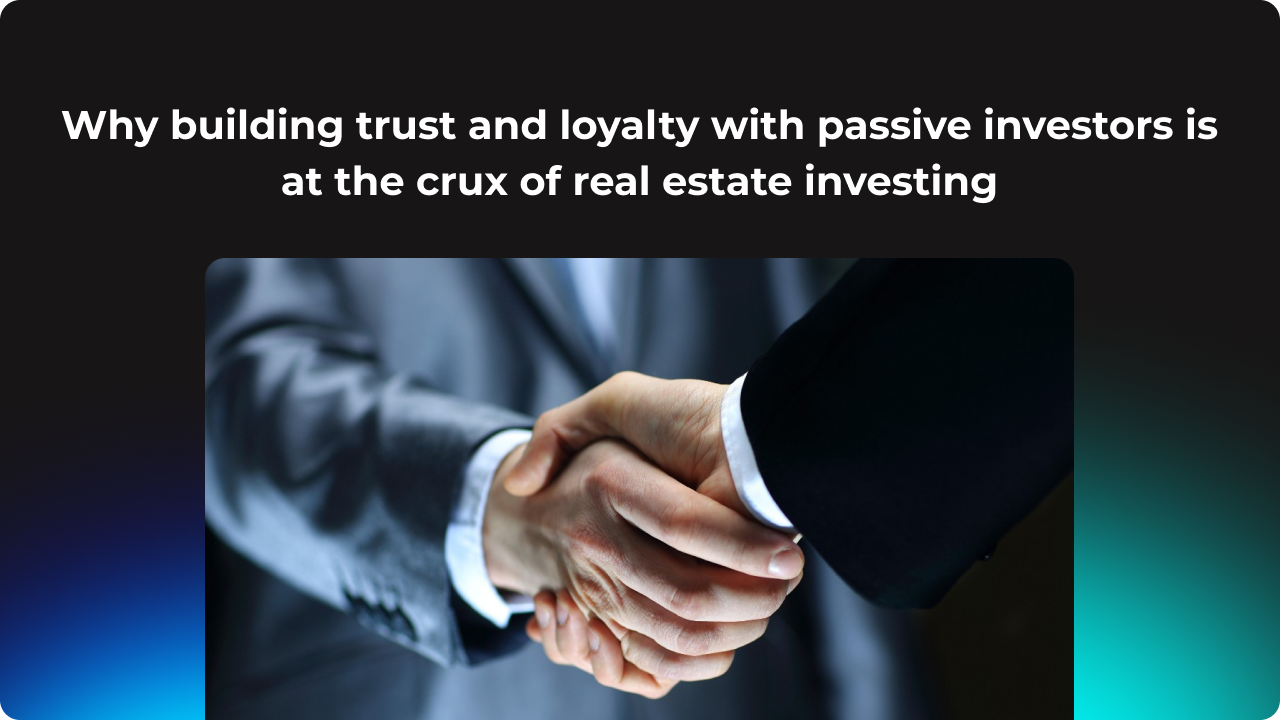 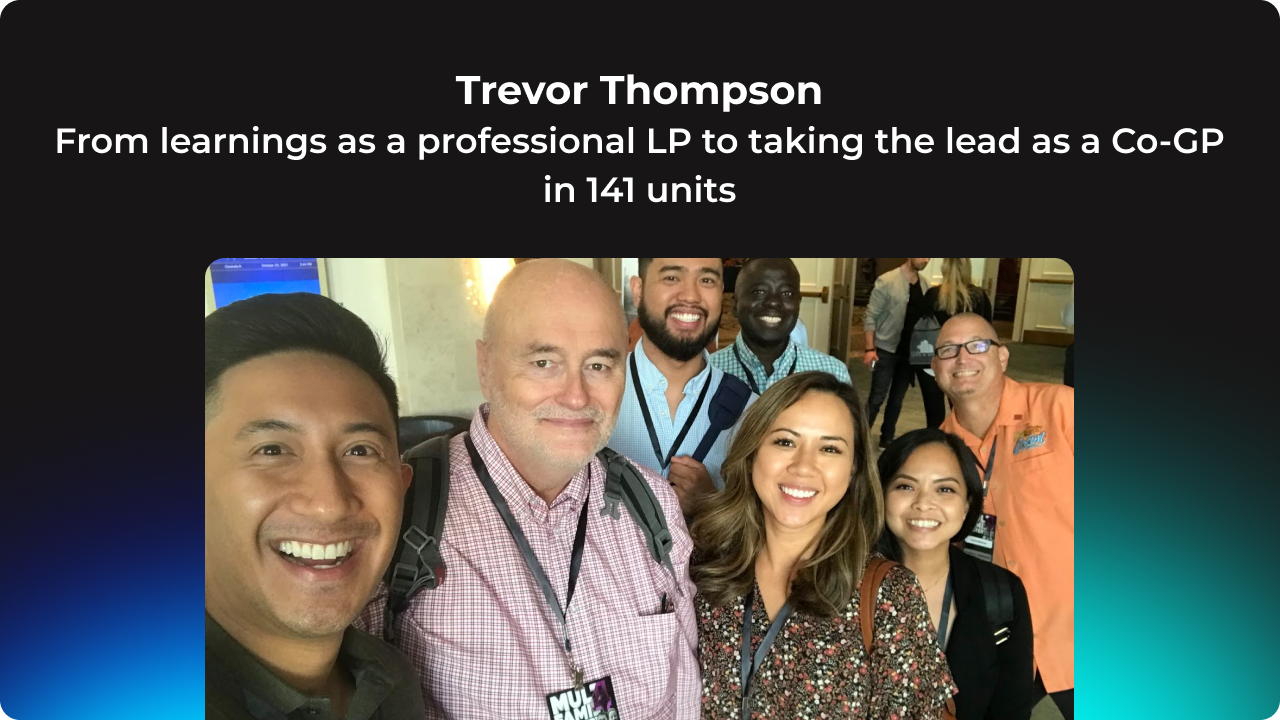 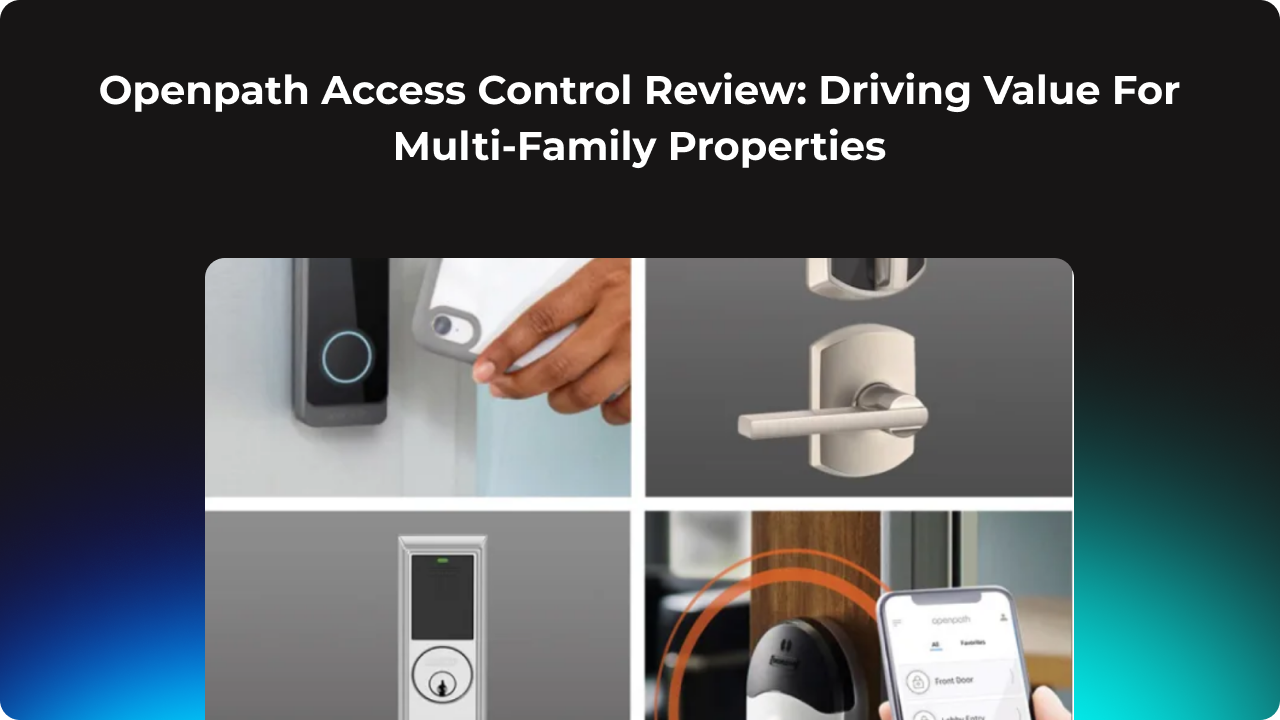